The Association des Amis de la Fondation Seguin, chaired by Marguerite Lefèvre, is in the process of creating Fondation Seguin, which will be dedicated to creativity and prospective. It will be located at Varagnes.

Varagnes is situated in Annonay in the Ardèche (South East of France, Auvergne Rhône Alpes region), on the side of a triangle between Lyon, Grenoble and St Etienne. Varagnes[1]was Marc Seguin's [2] last residence. He was an XIXth century exceptional engineer and entrepreneur, with an international approach to engineering. A major actor of the industrial revolution. He was involved in the construction of the first ever-permanent wire cable suspension bridge in Geneva and was a friend of George Stephenson whom he helped to win the Rainhill Trials thanks to his fire-tube boiler. He built the first railway line in continental Europe  between Lyon and St Etienne.

Two of his grand sons will create what is today Safran.

Marc Seguin and his descendants transformed Varagnes into a place dedicated to  research, prospective and creation, making it a unique place.

The Association' ambition is to enhance Varagnes' heritage and to perpetuate the vocation of this place.

[2]See Wikipedia on "Marc Seguin" on suspension bridges under “wire cable” and on George Stephenson under “Liverpool and Manchester Railway”. 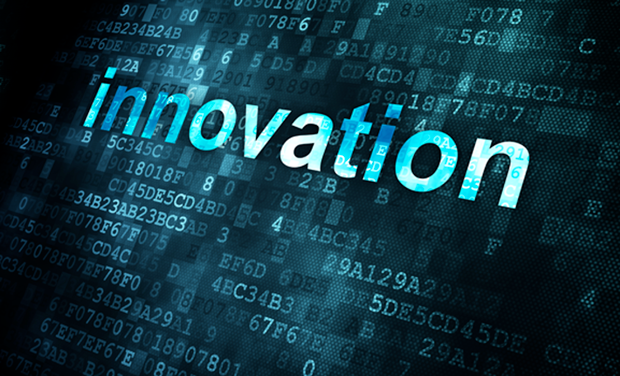 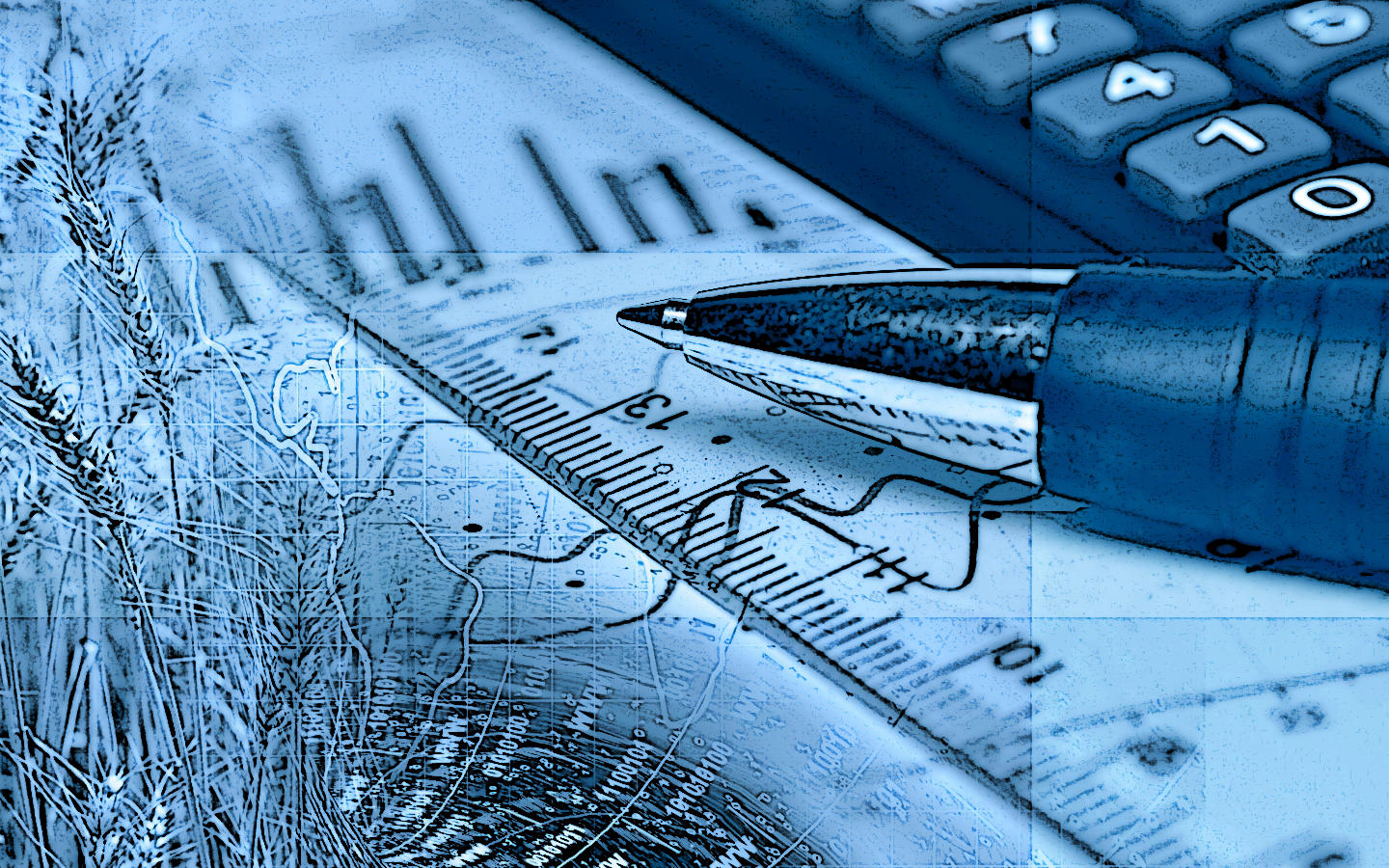 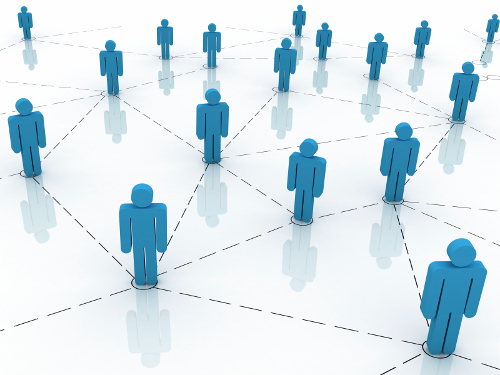 Needs of the Fondation - Adapting Varagnes Support
Investments completed over time, Financial and skill based support 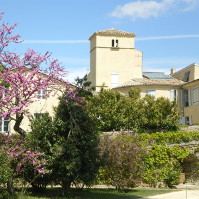 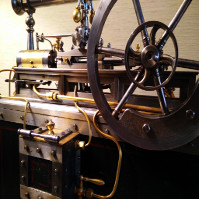 Creativity, prospective, art and science, societal vision and transmission are themes which resonate in Varagnes